Endurance: What Every Entrepreneur Must Have 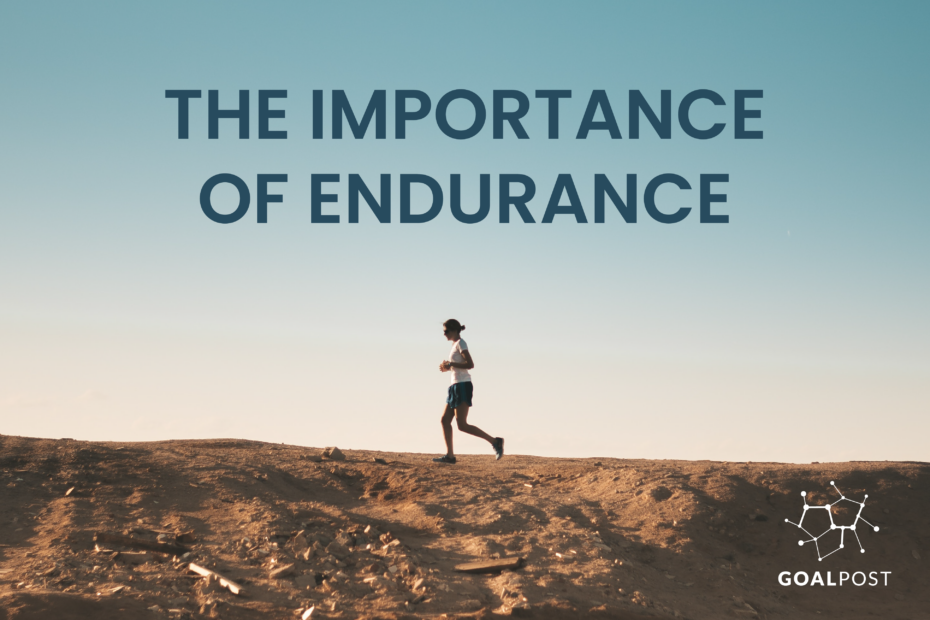 The number one attribute of a successful entrepreneur, in my opinion, is endurance. The ability to take a process that may take years and to bite off a small chunk at a time is invaluable. I want to tell you a quick personal story. This experience took an extreme amount of endurance for me and my family.

My Experience with Endurance

Five years ago, we decided to adopt. That adoption process, we knew, was going to be long and arduous. But we had no idea the level of endurance that it would take in order to achieve our goal. We started out by deciding to adopt in Ghana. We went through the process with our agency.

That led us to spending six months going through the home study and everything else. And very quickly we learned that the process in Ghana was not going the way that the agency had expected. And the agency had determined that they were not going to be allowing adoptions from Ghana to take place. The reason for this was because of the level of corruption within the system in country. After a few months of trying to figure out what to do next, I came home from a business trip and my wife was looking at her laptop. She said that there were twin boys that I needed to take a look at their pictures because this might be it.

Well, fortunately, my heart got worked on during that period of time and it made it a very easy decision to move forward and adopt the third sibling. So we became the crazy people with the goal of adopting three children from Haiti. But really, that was nearly the beginning of the story of endurance that it took in order to get these children home. We still had an additional three and half year process to go through.

Had you told me at the beginning that it would be a four and a half year process and we would be adopting three not two, I never would’ve started. I don’t think any sane person would’ve started that type of process knowing everything that would’ve happened. But the ability to adapt to the situation as it takes place just becomes part of the deal. Having that level of endurance, having the ability to go through that additional three and a half years where Haiti had decided to change the process in the middle of the process that we were going through and make it up as they go along, is really a great analogy for our lives in business.

We can take things as they come. We have to take things as they come. And as each opportunity and setback comes in our way, we are able to jump, duck, or run over them. It is important when you are looking for partners in your business, that you can find someone who has the level of endurance that is needed in order to achieve your business goals. Because if they don’t have the same level of endurance that you do, you have the wrong partnership.